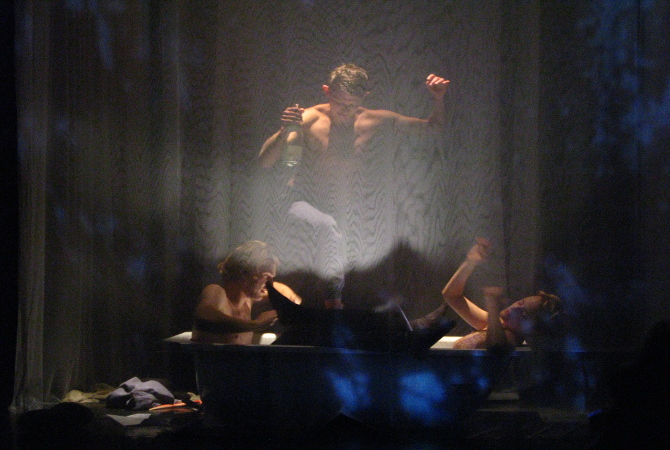 A unique performance about creativity, love and overcoming borders is being created by a German-Russian team for the 25th anniversary of relations between Moscow and Berlin within the framework of the creative laboratory “Generic Space”. The play was staged in Germany and performed in Moscow, Rostov-on-Don, Kazan and Berlin. More… Recording of the play