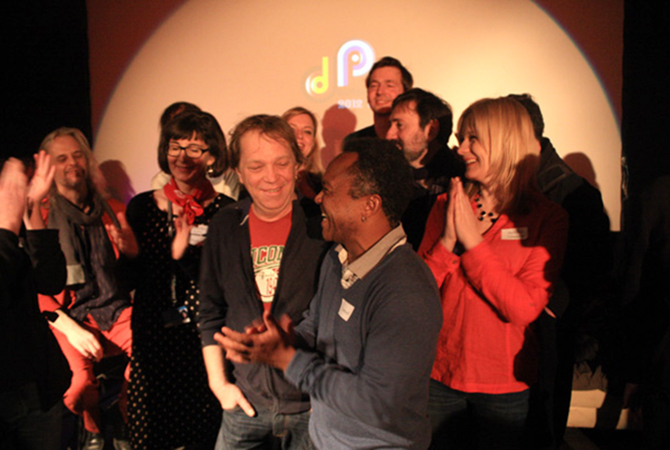 Festiwelt e.V. is an association of over 20 Berlin film festivals, which offers a platform for organized and resourceful interaction of the participating festivals and fosters projects enhancing the development of national and international film culture in Berlin and Germany at large. Once a year, Festiwelt e.V. organizes “The Long Night of Berlin Film Festivals,” showing over 100 films from around the world. Festiwelt e.V. was created in 2009 based on an initiative of Anna Leonenko and Julien Lamy, the representatives of the Russian Film Week and the French Film Week respectively. From the time of its official establishment in 2012, Anna Leonenko is one of the directors and the finance officer of the organization. She works on communal bases for achieving the goals of Festiwelt e. V., mostly taking care of the planning and coordination of the marketing events. The web site of the project: www.festiwelt-berlin.de